The Man From Snowy River 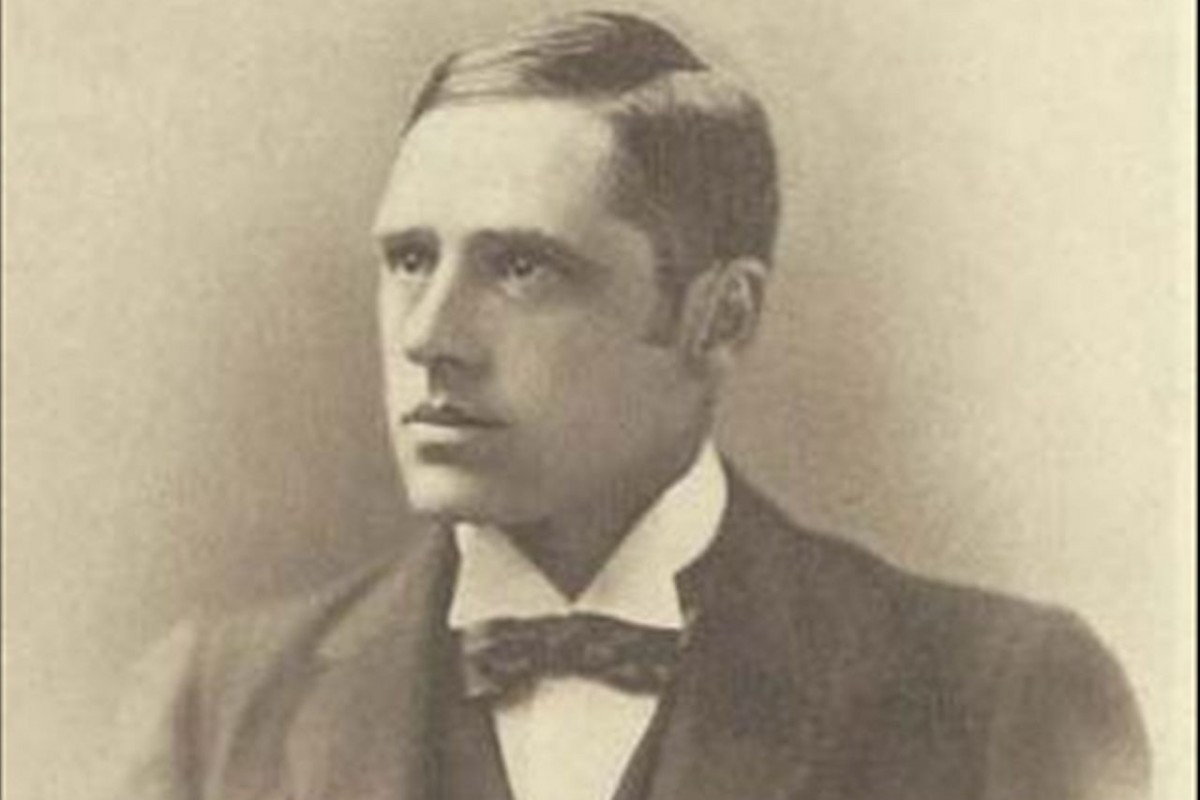 Australian bush poet, journalist and author. He wrote many ballads and poems about Australian life, focusing particularly on the rural and outback area.

There was movement at the station for the word had got around
That the colt from old regret had got away
And joined the wild bush horses, he was worth a thousand pounds
So all the cracks had gathered to the fray
All the tried and noted stockmen from the stations near and far
Had mustered at the homestead overnight
For the bushmen love hard riding where the wild bush horses are
And the stockhorse snuffs the battle with delight

And one was there, a stripling, on a small and weedy beast
He was something like a racehorse undersized
With a touch of Timor pony, three quarters thoroughbred at least
And such as are by mountain horsemen prized
He was hard and tough and wiry, just the sort that won’t say die
There was courage in his quick impatient tread
And he bore the badge of gameness in his bright and fiery eye
And the proud and lofty carriage of his head

But still, so slight and weedy, one would doubt his power to stay
And the old man said, “That horse will never do
For a long and tiring gallop – lad, you’d better stay away
Those hills are far too rough for such as you”
So he waited, sad and wistful, only Clancy stood his friend
“I think we ought to let him come” he said
“I warrant he’ll be with us when he’s wanted at the end
For both his horse and he are mountain bred.”

So he went – they found the horses by the big mimosa clump
They raced away towards the mountain’s brow
And the old man gave his orders, “Boys go at them from the jump,
No use to try for fancy riding now
And Clancy, you must wheel them, try and wheel them to the right
Ride boldly lad and never fear the spills
For never yet was rider that could keep the mob in sight
If once they gain the shelter of those hills”

So Clancy rode to wheel them – he was racing on the wing
Where the best and boldest riders take their place
And he raced his stockhorse past them and he made the ranges ring
With his stockwhip as he met them face to face
Then they halted for a moment, while he swung the dreaded lash
But they saw their well loved mountain full in view
And they charged beneath the stockwhip with a sharp and sudden dash
And off into the mountain scrub they flew

Then fast the horsemen followed, where the gorges deep and black
Resounded to the thunder of their tread
And the stockwhips woke the echoes, and they fiercely answered back
From cliffs and crags that beetled overhead
And upward, ever upward, the wild horses held their way
Where mountain ash and kurrajong grew wide
And the old man muttered fiercely, “We may bid the mob good day
No man can hold them down the other side

When they reached the mountain summit even Clancy took a pull
It well might make the boldest hold their breath
The wild hop scrub grew thickly and the hidden ground was full
Of wombat holes, and any slip was death
But the Man from Snowy River let the pony have its head
And he swung his stockwhip round and gave a cheer
And he raced him down the mountain like a torrent down its bed
While the others stood and watched in very fear

He was right among the horses as they climbed the further hill
And the watchers on the mountain standing mute
Saw him ply the stockwhip fiercely, he was right among them still
As he raced across the clearing in pursuit
Then they lost him for a moment where two mountain gullies met
In the ranges, but a final glimpse reveals
On a dim and distant hillside the wild horses racing yet
With the Man from Snowy River at their heels

And he ran them single handed till their sides were white with foam
He followed like a bloodhound on their track
Till they halted, cowed and beaten and he turned their heads for home
And alone and unassisted brought them back
But his hardy mountain pony he could scarcely raise a trot
He was blood from hip to shoulder from the spur
But his pluck was still undaunted and his courage fiery hot
For never yet was mountain horse a cur

And down by Kosciusko where the pine clad ridges stuff
Their torn and rugged battlements on high
Where the air is clear as crystal and the white stars fairly blaze
At midnight in the cold and frosty sky
And where around the Overflow the reed beds sweep and sway
In the breezes and the rolling plains are wide
The Man from Snowy River is a household word today
And the stockmen tell the story of his ride.