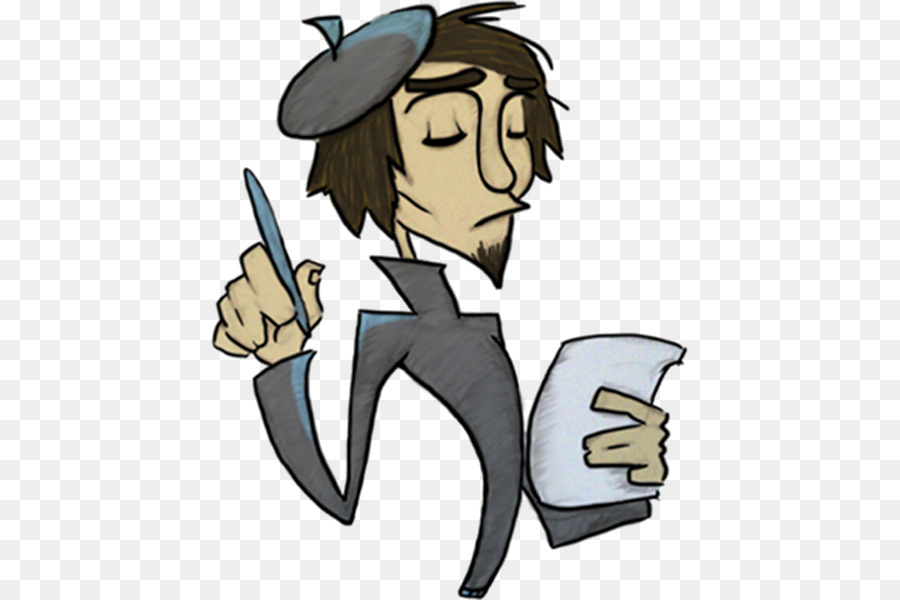 In August 2004 I was diagnosed with breast cancer, but I do not see myself as a cancer victim, but rather a cancer victor. Women who have had a mastectomy are referred to as “Pink Ladies” and many people do not realise some of the problems we have to face, such as managing a fake boob. Some of the darn things seem to have a mind of their own ….

I guarantee you won’t have heard a yarn like this before,
and some folk, when they hear it, end up laughing on the floor.
See, boobs get called a lot of things, like melon, jug or breast.
Some ladies just have mozzie bites, while some are truly blessed.

But anyone with boobies is a candidate you see,
since one in ten gets cancer, and that lucky one, was me.
They told me I had cancer, don’t be worried, I’m OK.
I wasn’t sick, it didn’t hurt, the cancer’s gone away.

I had to get one boob removed, that’s what the Doc decided,
then one was there and one was . gone! I looked a bit lop-sided.
I got an artificial boob, voluptuous and round,
so now I look just like before but one thing I soon found:

I didn’t buy the proper bra, my first prosthetic sin.
They need a special pocket see, to keep the rascals IN!
“I won’t pay eighty dollars for a pocketed brassiere!
No thanks! I’ll keep my push-up bra!” I told the corsetiere.

I sweated at the gym each day and lost a lot of weight.
In mirrors all along the wall, I thought I looked just great.
I struggled on the jog machine admiring my reflection.
I saw a fellow, tall and dark – he looked in my direction!

I sucked my chubby belly in, tried not to wheeze so loud.
That gorgeous hunk kept watching me despite the busy crowd.
He smiled at me and pointed, like he wanted my attention.
My heart rate started rising, I could hardly stand the tension.

I wished I’d worn my purple top, it made my boobs look great.
I smiled as he approached in case he asked me on a date.
Then suddenly, my eyeballs flew to movement on the floor.
A part of me had broken free and headed for the door.

My falsie must have popped right out to see what’s going on!
My little jelly melon was intent on being gone.
It dodged and weaved and zapped around like Pac-Man on the loose.
It darted past the toilets to the doorway marked “Masseuse”.

It wobbled past the bicycles towards the drink machine.
It rolled around the people’s feet, behind and in between.
I wondered – should I run and hide or chase the rotten thing?
The spunky guy drew nearer so I jogged with extra spring.

His muscles rippled as he walked. I loved his big brown eyes.
My stomach tickled, full I think of love-struck butterflies.
I wondered if my heart-beat echoed down the corridors.
He leaned real close and whispered soft, “Excuse me, it that yours?”

He pointed at my bouncing titty, hopping like a rabbit.
I kept my cool and calmly said, “Oh yeah mate, can you grab it?”
To my surprise, he galloped off in hot pursuited chase.
It must have seen him coming ’cause it seemed to pick up pace.

It hurtled on a mission – was it heading for the bar?
We heard some ladies screaming as it nose-dived in the spa.
A tidal wave of heated water gushed across the floor
as frightened girls exploded out and bolted for the door.

You’d swear the flamin’ Loch Ness Monster raised his ugly head
and steaming, semi-naked bodies jiggled as they fled.
My skin-toned artificial breast soon learned it couldn’t float
and as the poor thing bobbed, then sank, a lump rose in my throat.

It had no arms to paddle, so it tumbled down … and down …
just like a dying jellyfish … we watched it slowly drown …
You know how in that fairy tale, that girl called Cinderella –
she dropped her shoe, he picked it up and Cindy caught her fella?

Well, Peter (he’s the spunky guy), he saved my jelly melon!
He says one day, we’ll tell our kids this story I’m now tellin’.
Although our introduction was a little bit off-key,
we’re married now and all because of a titty escapee!
This story ended happily. I didn’t die of shame.
It wasn’t little booby’s fault, there’s only me to blame.
I should have paid attention to that clever Breast Care nurse,
but I was too tight-fisted then to open up my purse.

If you ever get a boob removed and end up with a fake,
it’s not so bad, they’re kind of fun – so laugh for goodness sake.
I offer this advice to you, and warn you – don’t you mock it –
just pay the bloody money, buy a bra that has a pocket!